This sounded like a great idea the first week of January… new year, new beginnings, new resolution to break… ummm… wait! That is not what I want to accomplish.

What is the point of doing something if you are not going to finish it? This maybe needs some planning. YUCK! I hate planning anything with photography… mostly because I shoot whatever is at hand and sometimes things don’t go as planned.

Many film cameras have found their way into my home, so I have lots of choices to play with. I won’t be consistent, this is supposed to be fun! Film stocks? A little of everything… 35mm, 120mm and instant film. Cheap consumer film, expired film, colour film and black & white film… I can shoot that! Theme? Uh oh…

Then there are things like camera failure, my inexperience (only been shooting film since May 2016)  things like the flu, or harvest on the farm! I know I am going to miss some weeks, even on the first one. Not a great way to start is it? Maybe I should plan for those times… nah, probably won’t happen and really nobody probably cares about this but me anyway.

So after a little thought here is what I came up with:

Theme? See… I never answered that earlier… because I have no idea what my theme will be! I shoot my family, the farm, landscapes, just normal farm life in rural Alberta. There is nothing consistent there, but that is what I love shooting and I sure do enjoy looking at old photos and how times and our lives change.

There it is… that theme!

Create a body of work for future generations to come! Stuff like this shot from last summer! Shot with a 1938 Rolleiflex Automat and expired Portra 160, as long as I don’t shoot into the sun this old gem works very well! 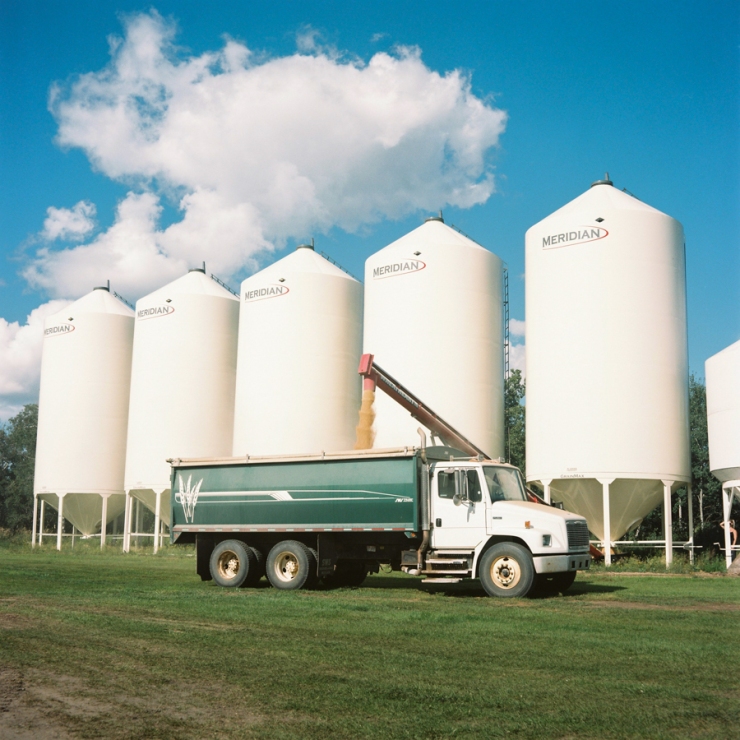 If you did read this to this point and want to follow my project, a new post will be coming each Monday morning. It won’t be all writing, just a short blurb and a couple photos from that week, not the entire roll!