About a year ago… this project was born. I never thought I would get this far… I’ve started these things before and after a few weeks I quit.

So I can complete a project (only two more rolls to shoot! I can do that.)  So what’s next? Good question… when I appeared on the Negative Positives Film Photography Podcast, I was asked if I was going to do a certain project. Well maybe… I don’t know.

I had an idea… the Frugal Film Project so I put the idea out to group of photographers and was really surprised when so many wanted to join the project! So I thought it would be a good idea to combine the two projects for this week! 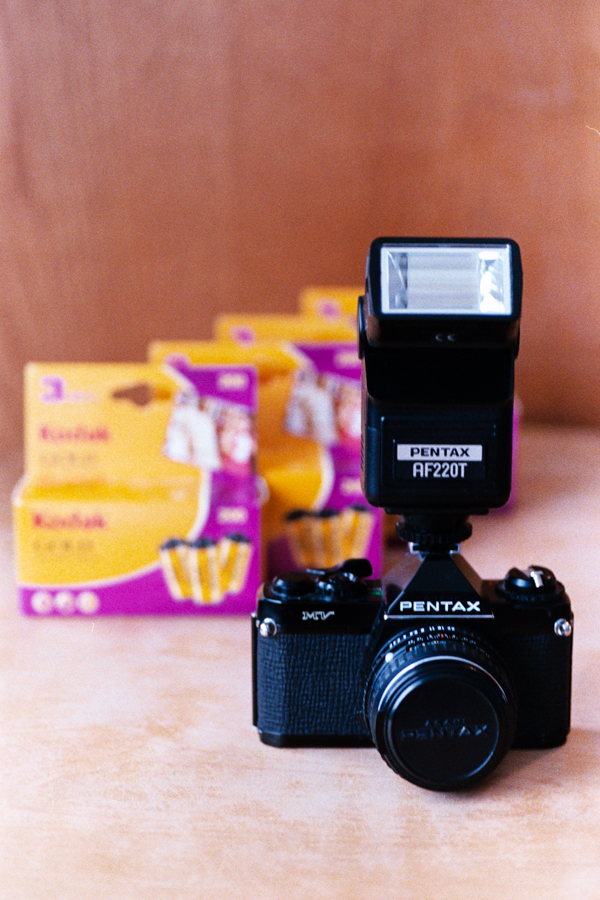 I admit I have been shooting a bit less this week… been enjoying the holidays!