September… autumn, season change… harvest! I had full intentions of shooting the grain harvest here on the farm… but I also know that I may not get the time. We put in some crazy wicked hours to get the crops off. So on September 1st… my daughter, grandson and I went to the local corn maze and that it my September submission.

The corn was shorter this year due to a cool rainy summer… normally it is much taller. I would guess it is roughly twelve inches shorter than normal. 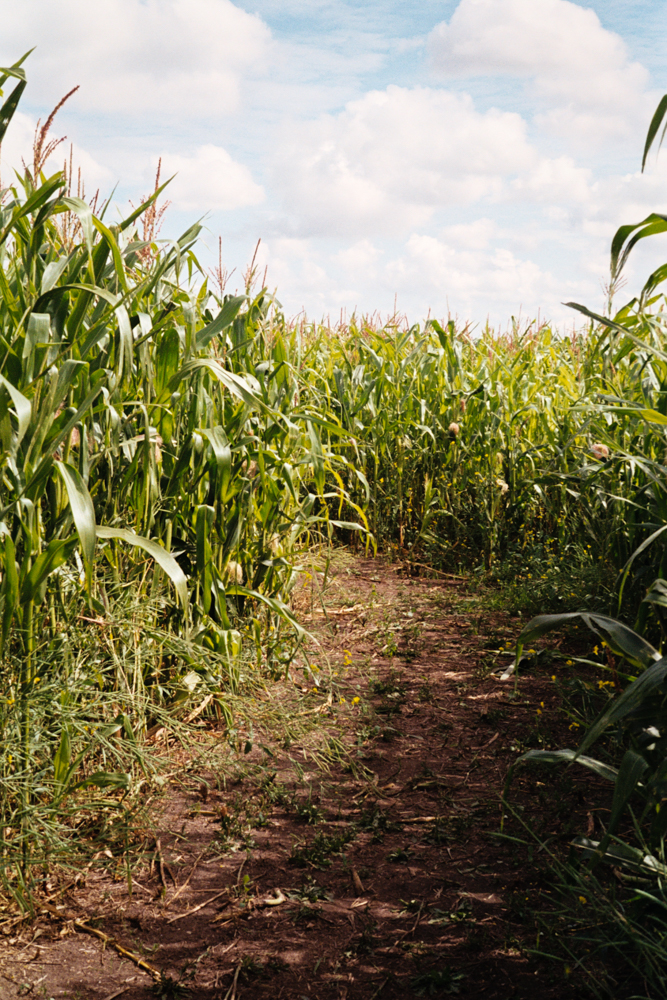 It is roughly an hours walk to complete, but they have a few early exits IF you need to escape! Many dead ends… turning back… did we come this way??? Which way do we go? “Its a dead end!” can be heard from people you can’t see.

So how did the Pentax MV perform here? I still had the polarizer filter on the lens… but I had to remove it because I was shooting on the move… literally! Instead I just set the lens at f/16 and infinity and shot as we walked through the maze. Turning the camera into a point and shoot… not what I had intended, but it is how things worked out. 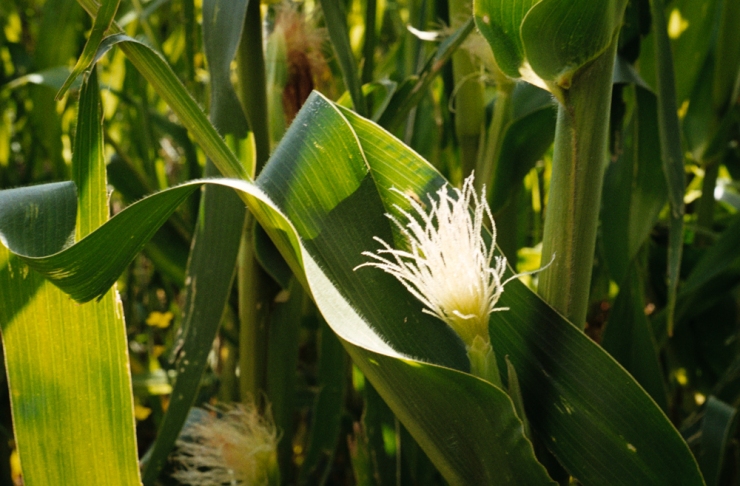 My Grandson had no patience for Grandma dawdling for photos! It took us 45 minutes to walk the maze… a bit quicker than predicted. He really moves quickly!

The maze is put on by neighbouring farmers who donated 5 acres, corn seed and the time to put everything together. Cost of admission is an item of food for the food bank per person. Also you can get a freshly grilled burger or hot dog, proceeds go to the local handy-van society.

All in all, it was a fun event with proceed going to good causes in our community.