Hi gang, I was born in to the film era in 1970 in Melbourne Australia.  My first foray in to photography was building a cardboard pinhole camera in high school.  My physics teacher was an avid photographer and was in charge of the school dark room.  I was really in to physics so made the camera as part of an experiment, it shot 126 format cartridges and had a zoom lens, quite advanced for a pinhole.  A friend of the family gave me a Nikon SLR, it was an F something, I can’t for the life of me remember exactly which one, I don’t have it any more.

I had always been interested in art and painting took over from photography for me from my late teens until 2011 when I put down the brush and got back in to photography via a mirrorless camera.  I bought a Lubitel from the Ukraine as a “prop” just something I thought looked interesting for people to hold in my digital shots.  A few years later in 2016 I decided to see if film was still available for that Lubitel and haven’t looked back since.  Film photography has completely taken over my life.  I have built a dark room and enlarger for printing.  I still use my Olympus mirrorless camera for “digitising” my negatives for sharing, and use a home 3 in one bubble jet printer scanner to scan my dark room prints. 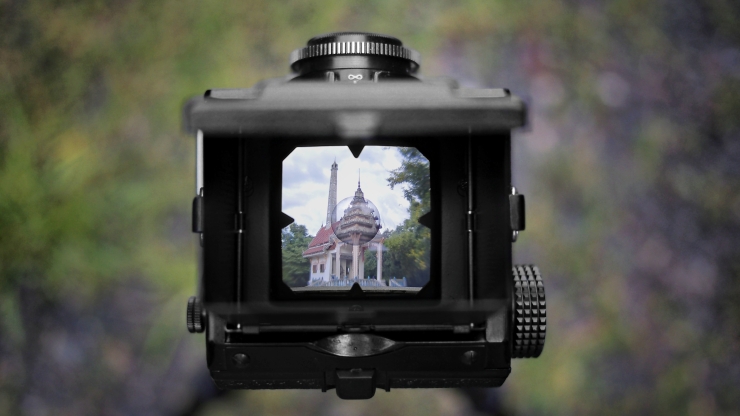 It only makes sense that I revert to my old Lubitel as my Frugal camera as it only cost me $40 with shipping.  My cheapest local film is Fomapan 100, coming in at $4 a roll in 35mm or 120.  And I use the very frugal rodinal in a stand development, which is just 5ml of one shot per roll. 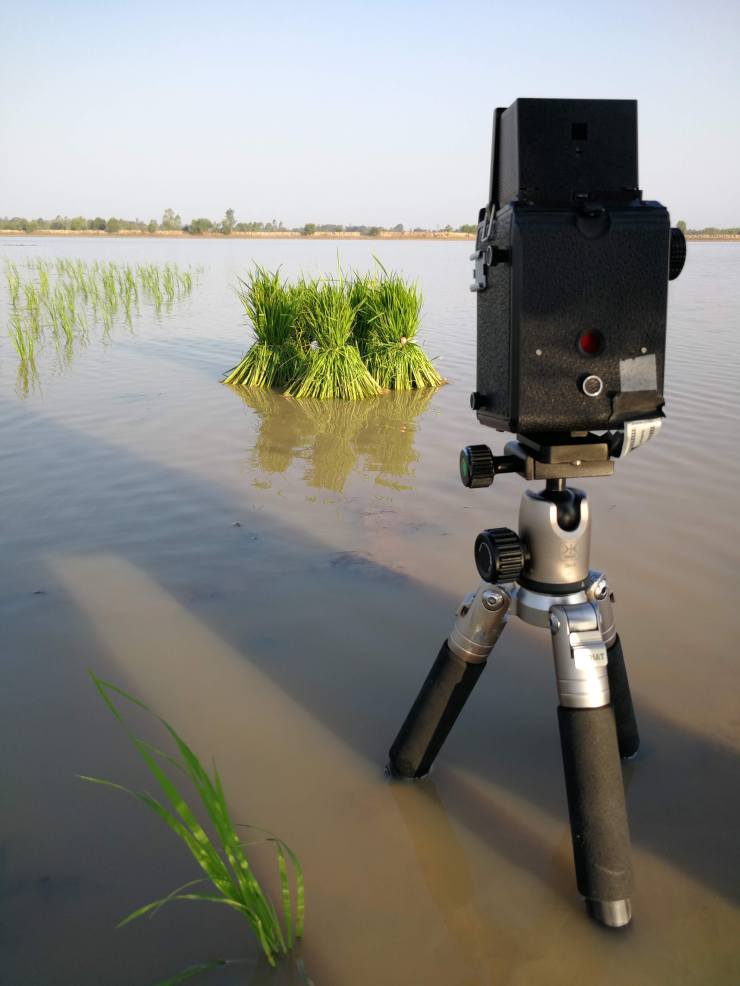