December was a month of very little shooting, life sometimes throws you a curveball… but I got my month shot on a small holiday I planned with my family at West Edmonton Mall. I debated of doing an experiment… some of the roll was shot at 100 and some at 200! 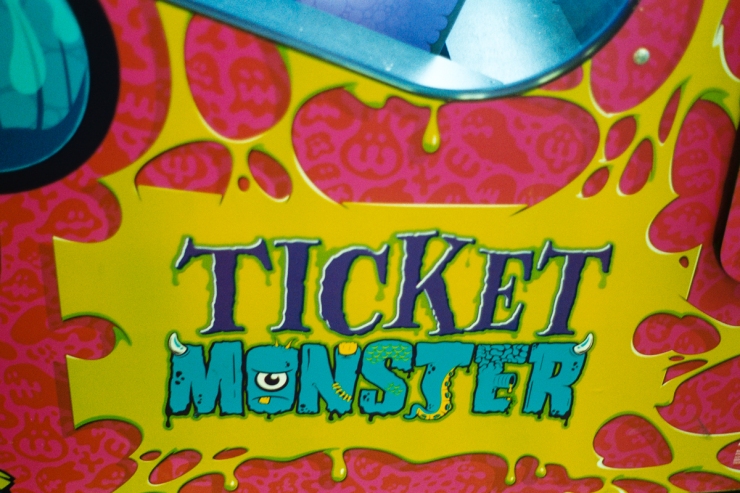 I know you are not supposed to change ISO, but what if the lighting conditions were vastly different… could you change ISO? If there roll was a bust I had another week to shoot something… oh, heck lets try it!

Hmmm… ISO 100 is brighter, but since I can’t shoot the shutter speed on the MV… its a bit blurrier (is that even a word?)

Its pretty dark in the arcade, but I’ve switched to ISO 200 here and managed to pull off this shot! 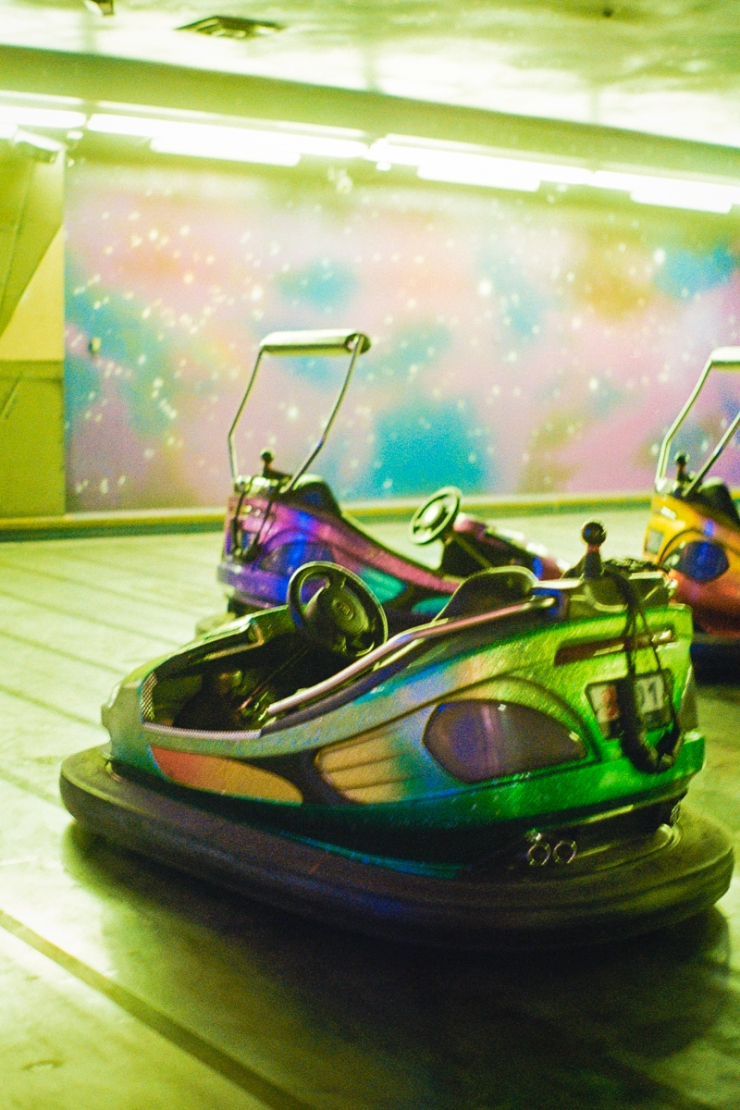 so many mirrors… I can see the other rides and the food court! Plus its my favourite ride in the entire amusement park! 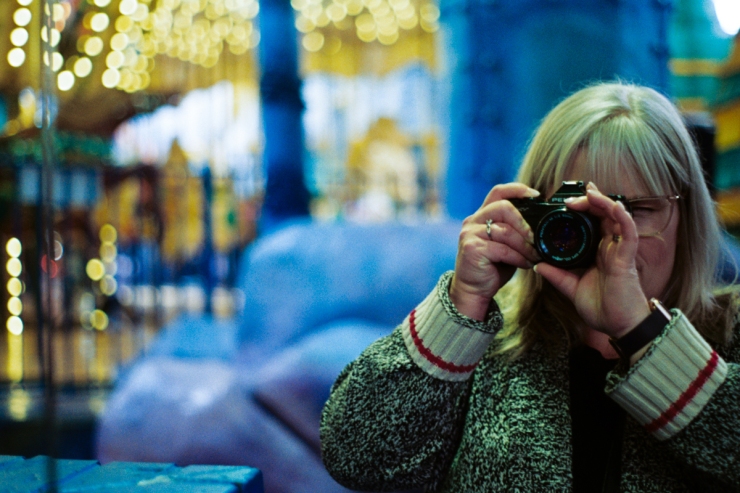 and as agreed… the self portrait!

Funny story, I bought a backup MV for 99 cents +14.95 shipping. I didn’t test it before the project started. I thought it was odd the camera needed new batteries again… but changed them and all was fine. Two months later… I realized I was shooting the backup camera! Opps. So I just continued with it. I think its been “film tested” now hahaha!

I’m putting the MV up for a while… after a year… its time to use something else, but I kind of will miss the the MV. And that my friends… concludes 2019 for me, on to trying to decide what camera to use for ’20!