As a fan of the Los Angeles Lakers, I was devastated to hear of Kobe Bryant’s passing last January 26. Hours after the accident, fans put up a memorial outside the Staples Center, the home venue of the Los Angeles Lakers.  On February 2, my family and I joined the hundreds of people outside Staples Center to pay tribute to Kobe and Gigi Bryant, and the other victims of helicopter crash.  I took a few photos while there, but I did not finish the roll. 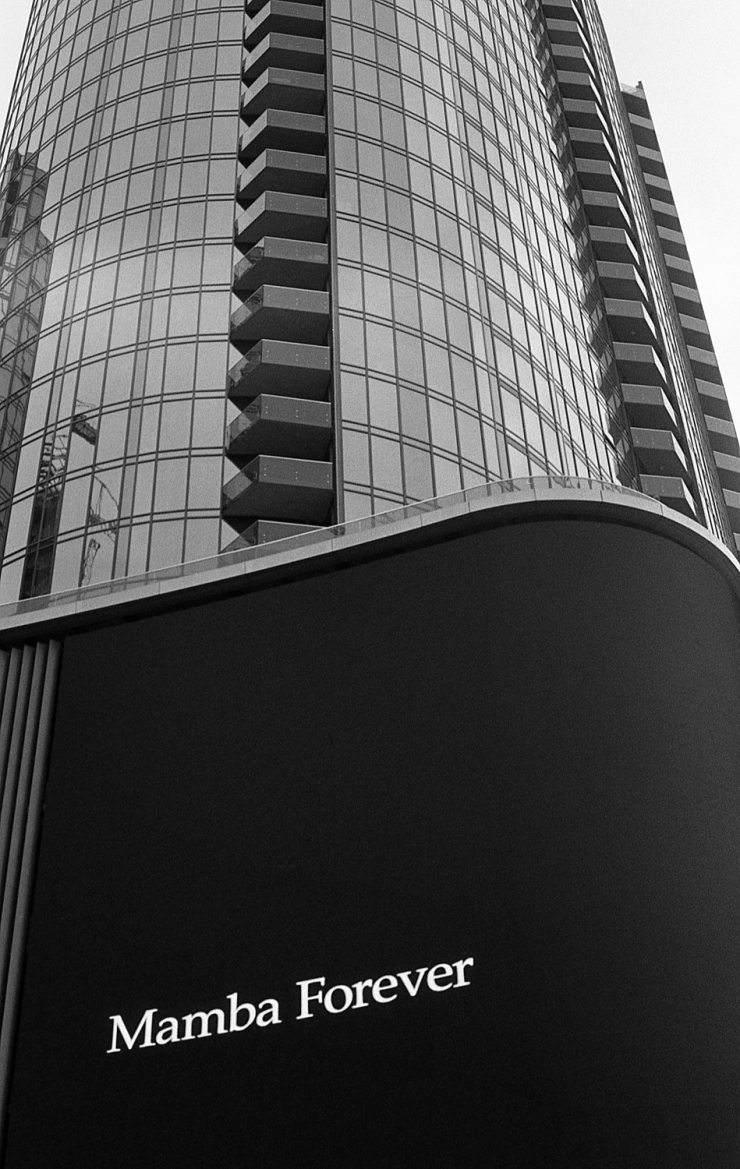 February was a busy month for me, and I was also getting ready to leave for vacation later that month.  I packed my Frugal Film Project camera, and I completely forgot that it still had film in it. For vacation,  I brought 30 rolls of film, and there were all hand-checked at the airport. But my camera bag went through the new scanners at LAX. As I was waiting for boarding call, I then realized that there was an unfinished roll in the camera. Instead of shooting the remaining frames, I decided to rewound the film back into the canister. I was so upset with myself for the mistake, and was convinced that the film was damaged during the scan.  As soon as I came home from vacation, I immediately developed the film, and was so relieved to see that the images from this roll looked fine.