So Mom doesn’t drive in the city, after Dads heart attack that is where we are headed… hopefully it won’t be bad news.

I brought along a film camera, just in case I need a little stress release… honestly I feel I might! Basically I got off the combine, did laundry and packed a suitcase… not sure how long I will be gone. Hope just a few days. 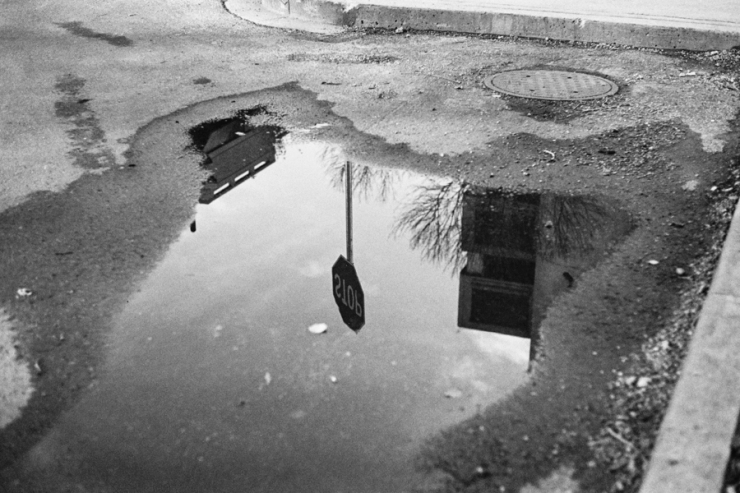 Plus I loaded up B&W!

Many tests later reveal a mild heart attack BUT a very sick heart. He was fortunate that he only had a mild attack. On the agenda is a quadruple bypass and possible pacemaker! Yikes… harvest is over for Dad. I’m going to miss him out in the field. But at least he will be here for the next one.

I’m extremely lost, the hospital is massive! It covers an entire city block. I also feel closed in with the crowds of people and it is so… noisy! Besides being worried about Dad I am slightly uncomfortable in the environment itself. 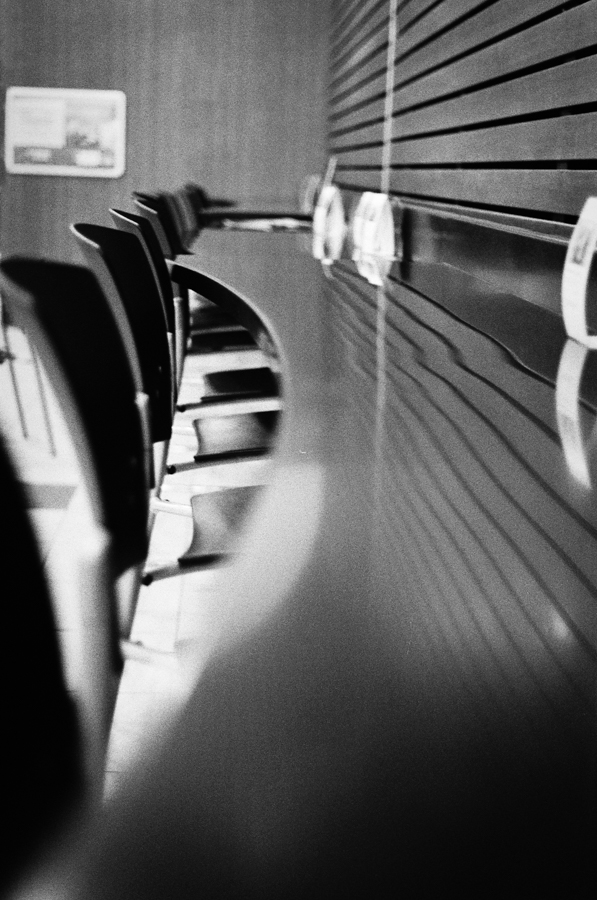 But I am going to push myself to shoot… and maybe pickup some B&W chemistry while I’m here.