Fool me once, shame on you, fool me twice shame on me.

After my near disaster in Feb – shooting with an untested Zorki and only getting reasonable images on ½ the roll – I should have known better…. but the Nikkormat EL with a Soligor 45 – 150mm macro lens I bought last year in a charity shop for about $40 (I thought the lens was something I’d been looking for) but never used seemed to be saying “pick me!”
A new battery and the meter was fine so off I went. 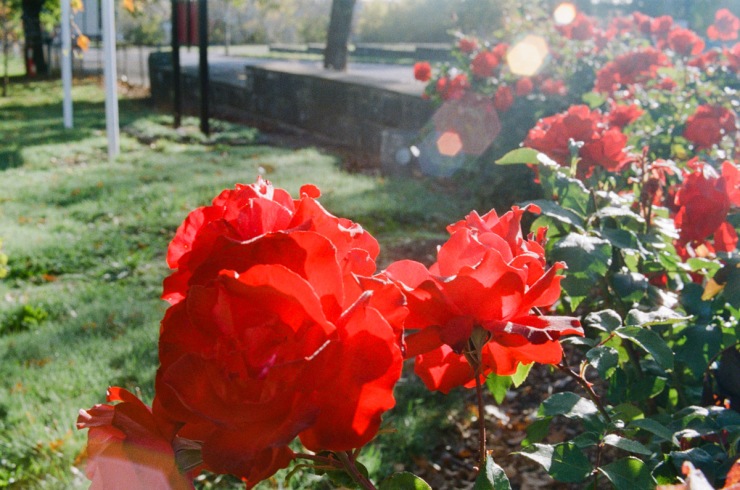